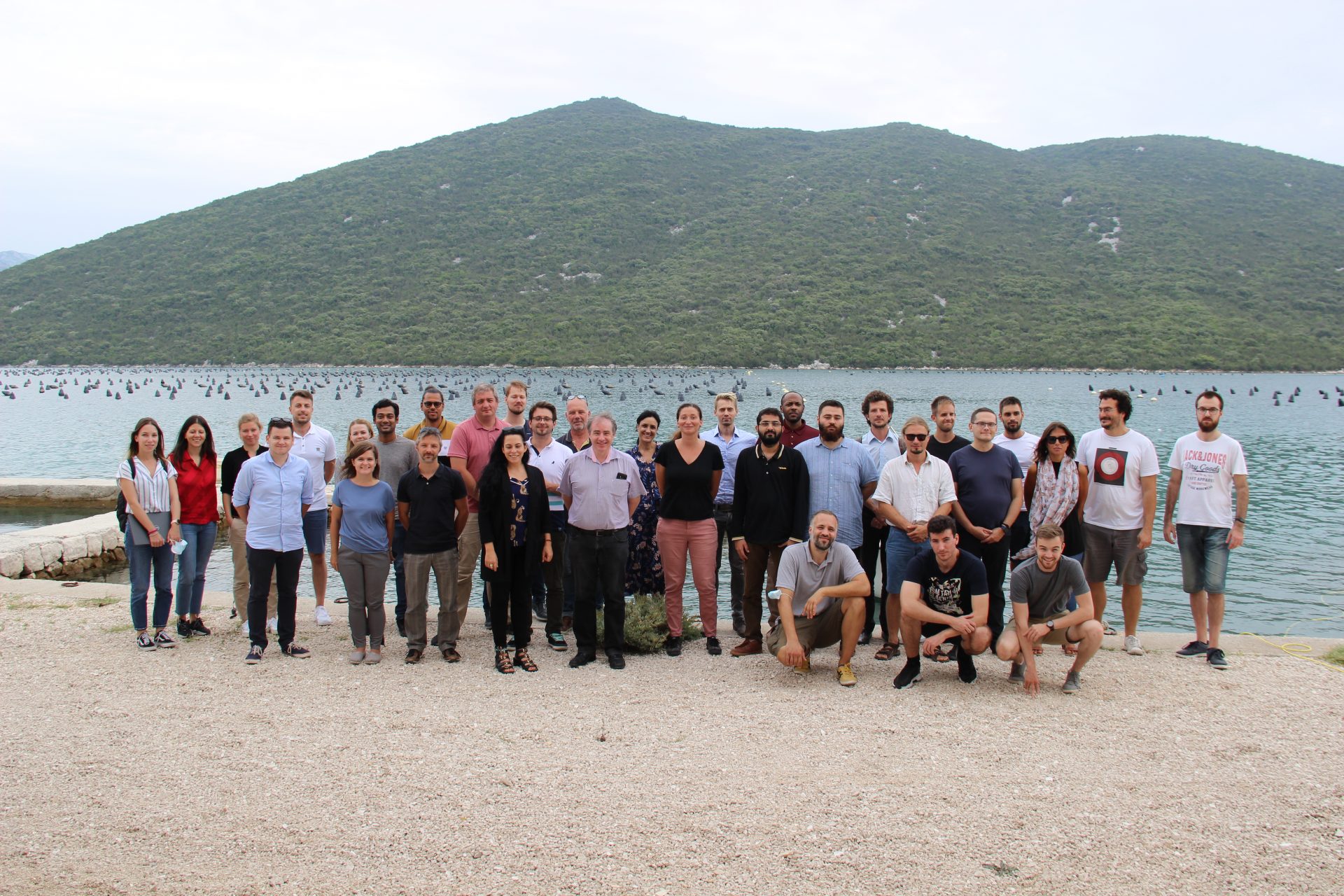 In addition to the mentioned universities, the project consortium also includes the expert team of the University of Dubrovnik. Through an interdisciplinary approach, the University of Dubrovnik, in addition to an important technological input in the field of robotics, artificial intelligence and automatic control of the Laboratory for Intelligent Autonomous Systems (LARIAT) from the Department of Electrical Engineering and Computing, provides biological insight into the Department of Applied Ecology. Robots will in no way affect flora and fauna of the marine environment. The Department of Economics and Business Economics from University of Dubrovnik is also involved in the project, providing access to the project through a feasibility study to further explore the economic viability of such a system.

ACROSS received a 5-year extension